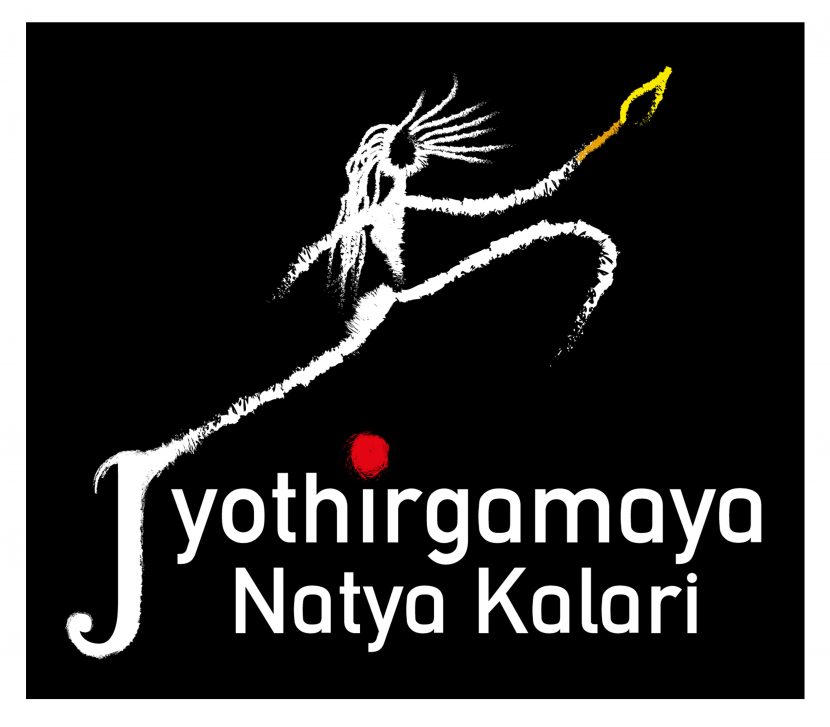 Mr. Arka Mukhopadhyay, the Founder of Jyothirgamaya Natya Kalari, had sent us a detailed brief for the logo design. He explained the brand – its vision, concept, and future plans associated with it.

Sharing a part of his brief here:

Jyothirgamaya Natya Kalari is envisioned as a collective for research, creation and pedagogical dissemination in the performing arts. We intend to explore traditional practices of performing arts, rituals, martial arts, etc. as part of a greater whole including knowledge systems in healing, construction, food etc. We intend to be builders of bridges between the present and the past – between traditional and contemporary performance practice and also their intersection with the other knowledge systems mentioned above.

Mr. Arka has been very precise with the type of logo he envisioned.

His words were:
For the logo, I am looking for something that has the austere richness of Zen brushstrokes.

We prepared three logo design options for the client. Once he selected the first draft, we developed it further with better fonts, better figure, and adding more details to it.

a. The Torch: The fire at the end of the stick symbolises the light of spirit, knowledge and life. It shows how Jyothirgamaya through its various theatre and educational and martial arts programs will enlighten the community.

b. The Ardhanarishvara: A symbol showing both man and woman in one figure. Separate identities but equally strong. This figure is shown moving from darkness to light (taking a leap towards enlightenment of his own and others).

Mr. Arka Mukhopadhyay has been very kind in expressing his appreciation for Umbrella Media’s work. Below is a link for you to read his comment.

A little about us

Umbrella Media LLC was founded in 2016 by Suman J.
Our aim is to make branding and design affordable for
every type of business - big or small,
local or international.

We are a team of creative like-minded people
who produce work of art every day.
We take art and design seriously.

Drop us a Message